The manifestation of personal cloud storage through a metaphor for memory. 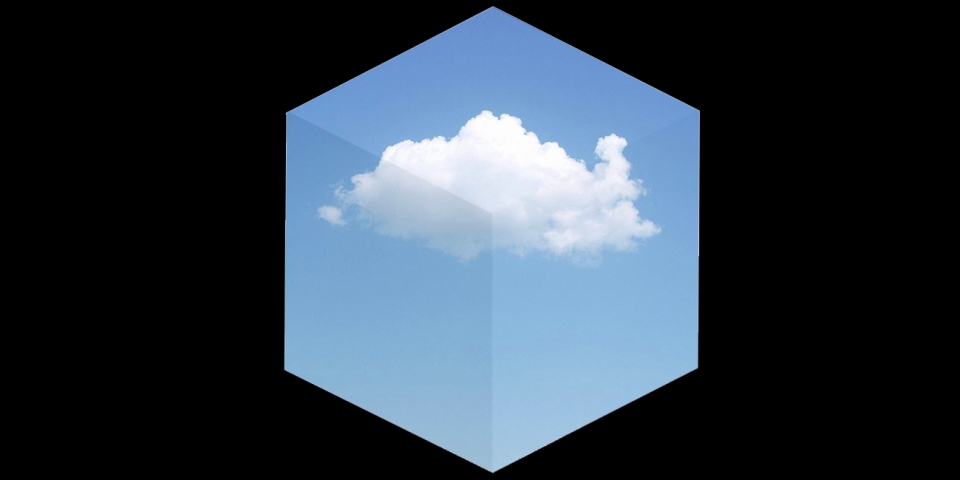 Computer memory has seen many incarnations, from magnetic, to optical and now flash storage, increasing in capacity and reducing in size, but perhaps more importantly becoming more reliable and less susceptible to damage or degradation. Our neurological equivalent sadly is not as easily updated or backed up. With diseases such as Alzheimer and Dementia’s increasing exposure in media, issues such as the loss of identity and sense of self are at the forefront of western medicine and popular culture.

In an effort to reinforce the familiarity and sense of safety through rituals and processes associated with employing physical objects to aid memory, I endeavor to explore what may help ground these intangible aspects in a physical process, by referring to established design conventions and user expectations.

There are two main influences to this project that serve to highlight these concepts; the design of physical object that contains the information, and the process of accessing that information. Exploring these influences has directed the design of the project and has begun to allow me to explore this topic of memory, identity and the relationship to our increased dependence on external digital storage.

Firstly connections; in this instance it is the tangible linking of the storage to viewing device. The design of this serves the practical application but also aids to reinforce the concept of strong, reliable and trustworthy connections.

All data and power connections are mediated through a substantial, weighty but familiar object, the power adapter. In this case the form takes its inspiration from the notion of a power brick. The casing made from Basswood describes a tactile yet sturdy material, softer and more humane than a normal plastic construction. The brick, as in popular vernacular, describes the general perception that this object maybe unwieldy and outdated, but more so it implies a sense of stability and reliability that we generally associate with heavy objects; that it is well constructed and can reliably serve its purpose.

Further cues from popular culture, such as braided cable shrouds and metal interconnectors also serve to reinforce the idea that this is a reliable and trustworthy device. I have employed an over engineered screw fit interconnector usually found in marine architecture and aviation design to reinforce this concept. The act of not only pushing together but also the act of securing by screwing together the connections between the brick and the cloud (the storage device) make for a more secure, and consequently more satisfying interaction ritual. This is consciously intended to reassure the user, and reinforces the sense of a substantial and reliable connection.

The second component of the project is the design of the storage device. Aesthetics of the device and how the internal components function (or in some cases malfunction) could be a direct comparison to our own biological memory process. The design of the storage device takes the form of a translucent acrylic cube, primitive, simple and uncluttered, the cube serves as a vessel to contain the complex array of components but also serves as a metaphor for the fragility of memory.

The components used to build the mass storage device are a collection of outdated USB hubs and thumb drives, in an effort to reflect the way memories are grouped and interact in our psyches.

The Cube is 88mm Square, roughly 1 Pint in volume; this is an analogy for the ethereal nature of cloud storage (rather than a measurement of digital storage) as if one was to condense a cloud of water vapor.

The choice of such a primitive form is intended to present a sense of order and clarity through its geometry. The stable, harmonious and unambiguous form is employed to represent the captured transient digital information within a container, not as a marketable product, but as an artistic representation of its contents.

As objects grow more complex in their abilities, there is a need to simplify their operation and our interaction, to allow users focus on the content rather than the particular form of delivery.

The idea of reinforcing the personal ideal with tangible objects and creating connections within our domestic space, be it either notions of comfort and nostalgia or clarity and modernity, is essential in grounding our sense of self in our familiar and personal space.